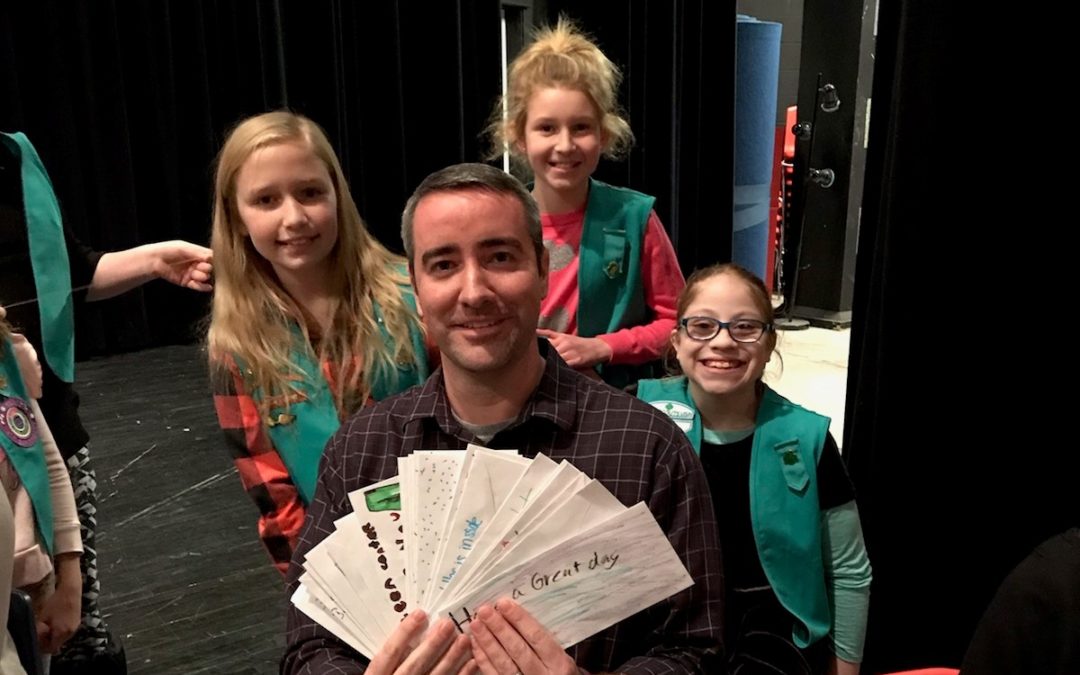 Members of Girl Scout Troop 4455 present Mr. Hamilton with a gift raised for youth who attend The Depot.  The young ladies raised money while working for a badge, “I, Team, Community”.  The thought behind the badge is that one person might have an idea of how to do... 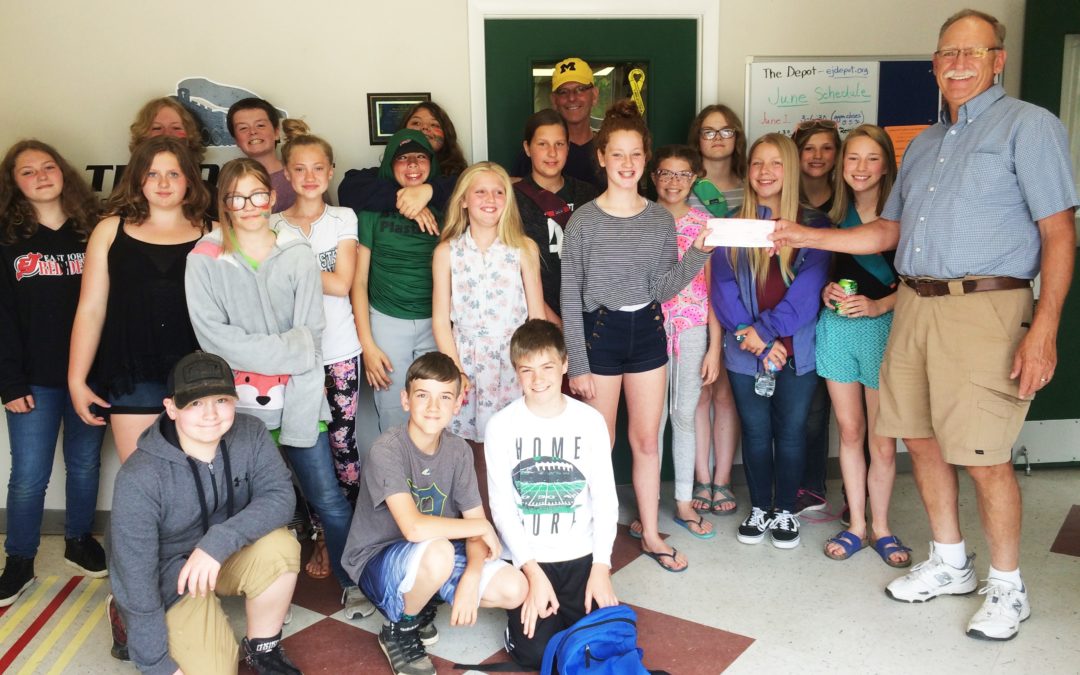 Representatives of the East Jordan class of 2024 class present a check for $1,000 to The Depot, Jordan Valley Teen Center.  Each year the sixth-grade class participates in a fundraiser know as Enterprise Day and raise money for charities.  This year The Depot was one... 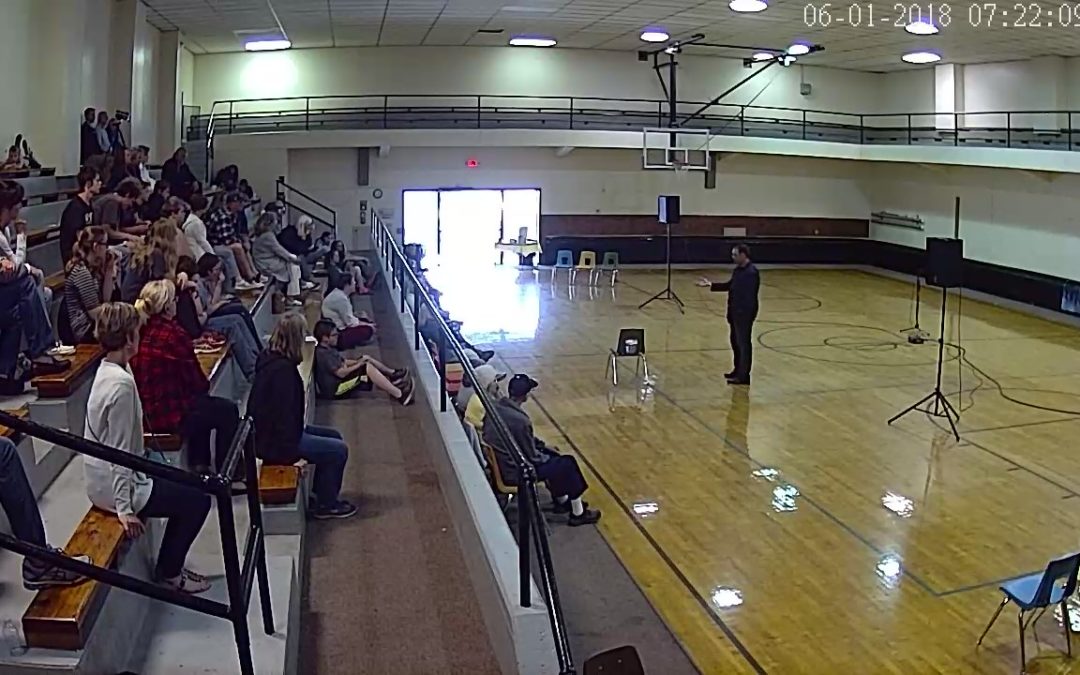 Joshua Spears, a young man who grew up here in East Jordan, shared his story of being bullied and abused, and finding freedom as Jesus’ love changed his life. Many members of the community and youth from The Depot came to here this story of hope. After Josh... 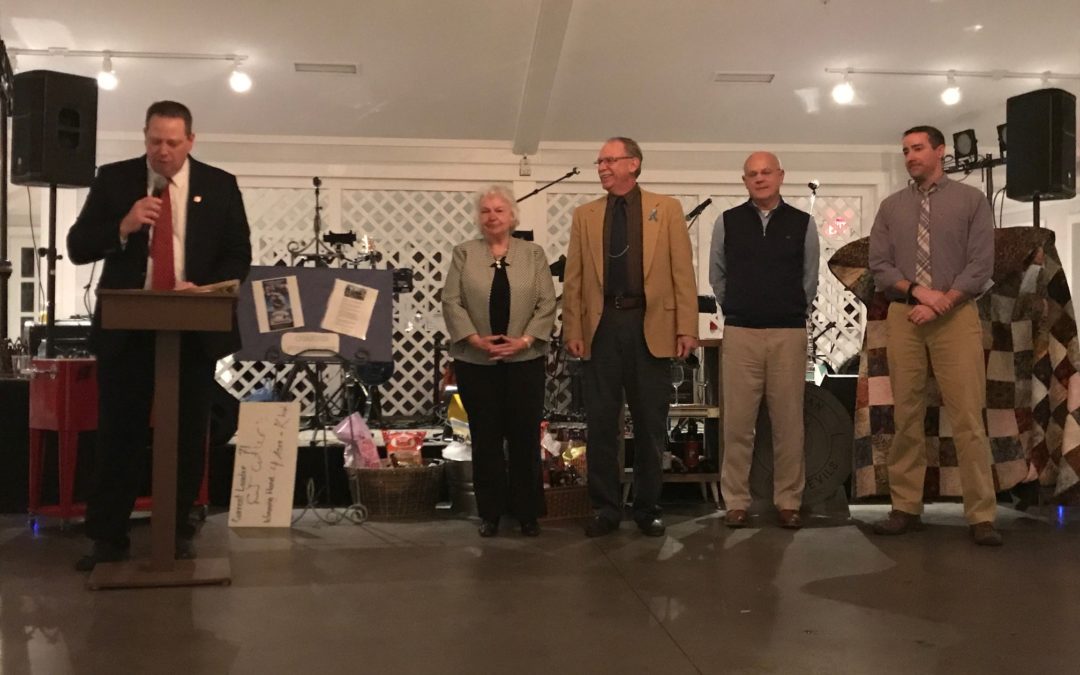 The Depot received the East Jordan Public School’s “Champions for Children” award this year. We are honored to receive this award and share it with all the volunteers who have given thousands of hours to make The Depot possible. 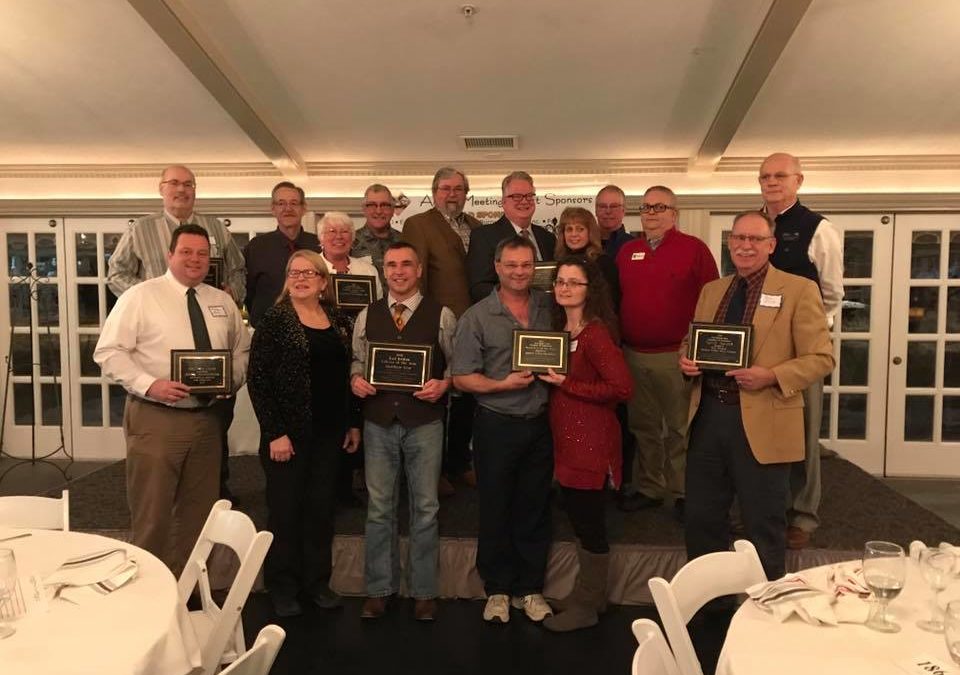 Last night at the East Jordan Area Chamber of Commerce annual meeting, The Depot received quite an honor, the Chamber’s Spirit Award! 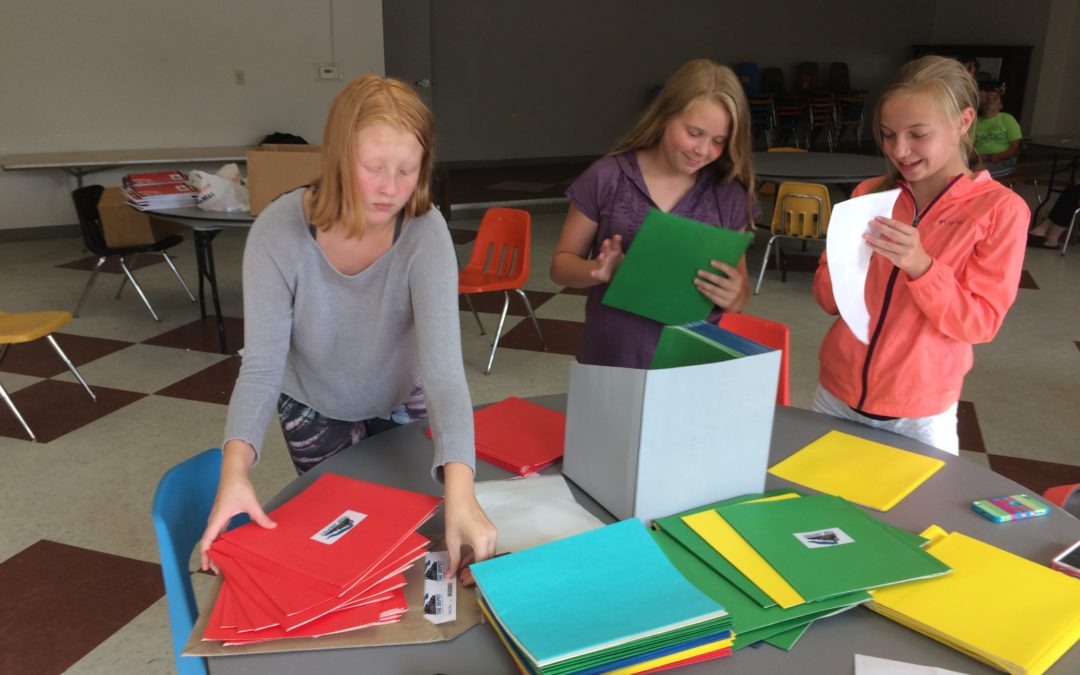 2017 Back to School Giveaway

On August 30, 2017, during our regular hours (3:00-7:00 PM), The Depot will be giving away back to school supplies.  Every youth or parent that stops by The Depot can pick up a bag of school supplies including: Folders, notebooks, pencils, pens and more. 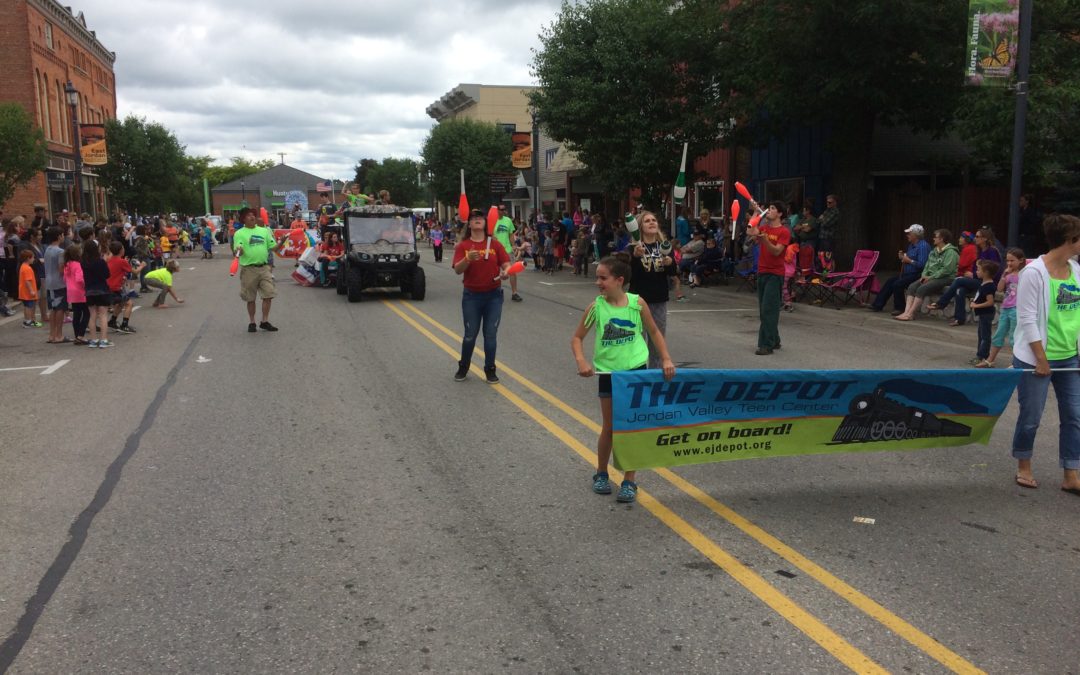 The Depot joined the East Jordan Freedom Festival Parade with a float, kids and volunteers.  Tommy Tropic led the float with several youth jugglers, putting on a show for the spectators along the parade route. 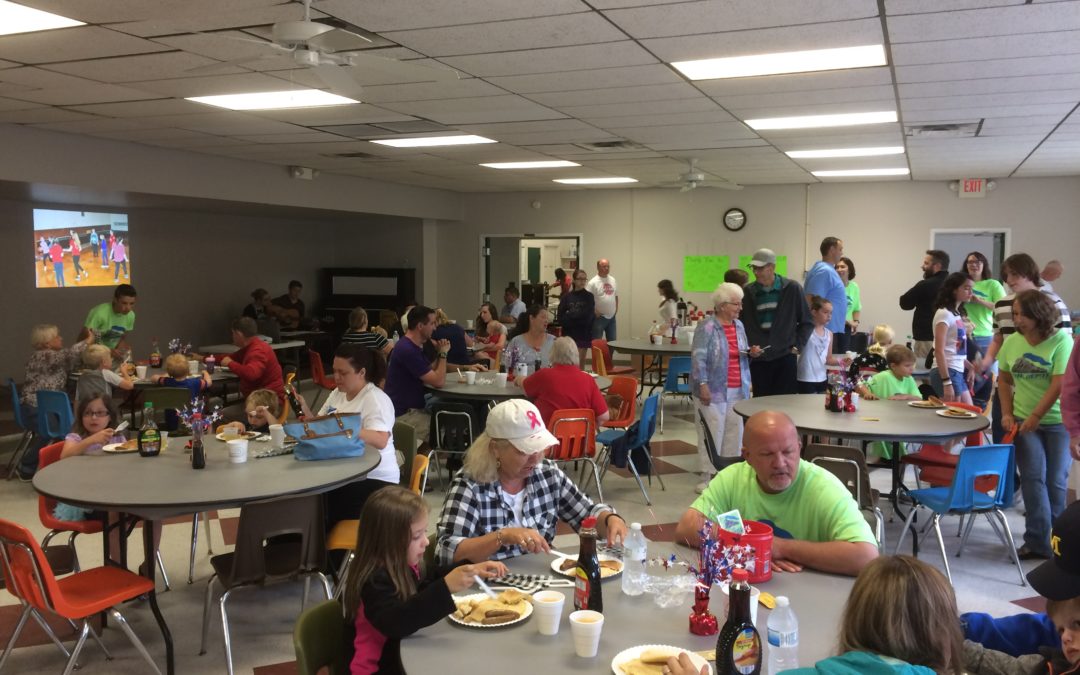 Joining in the Freedom Festival activities, The Depot hosts a pancake breakfast. This gives people an opportunity to tour The Depot and learn more about it.  The all-you-can-eat breakfast includes pancakes, sausage and a beverage, all for your donation. 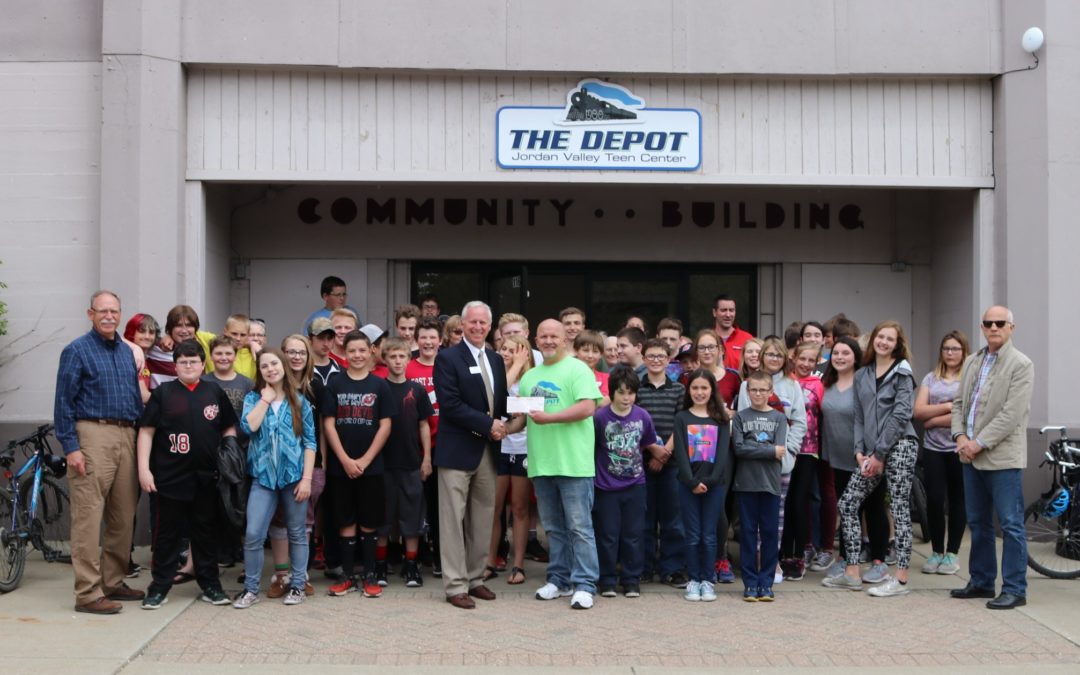 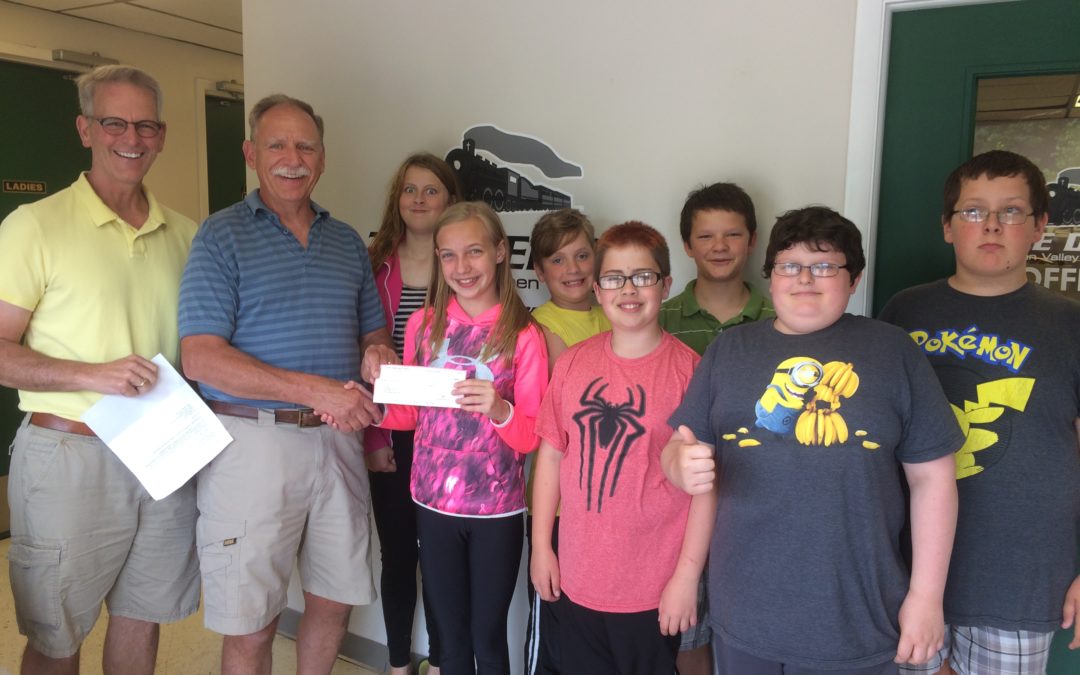 Representatives of East Jordan Middle/High School’s class of 2023 present a $550 donation to The Depot.  Each year, East Jordan’s sixth-grade class participate in a fundraiser know as Enterprise day, and students voted this year to give a portion of their...
« Older Entries
Next Entries »